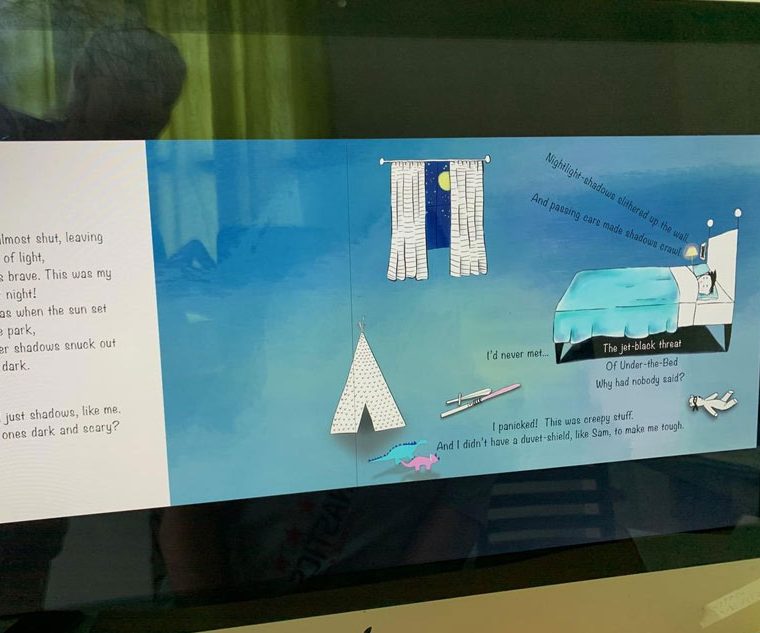 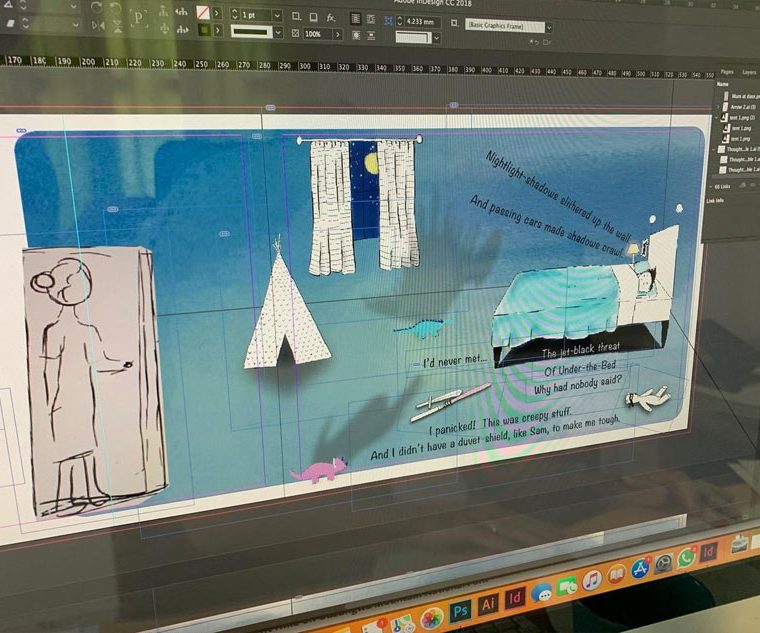 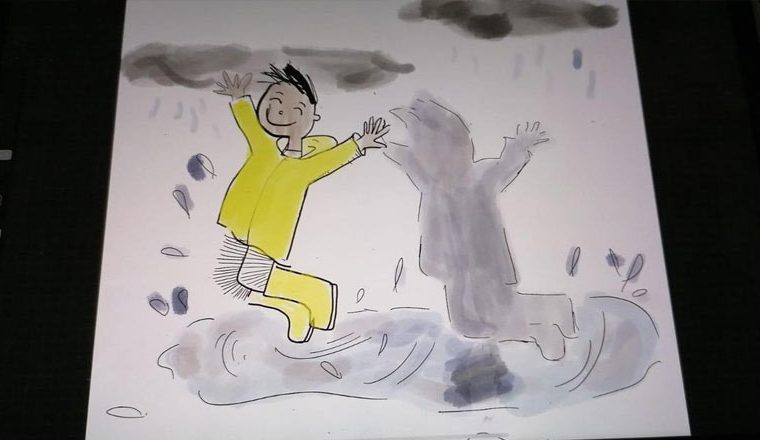 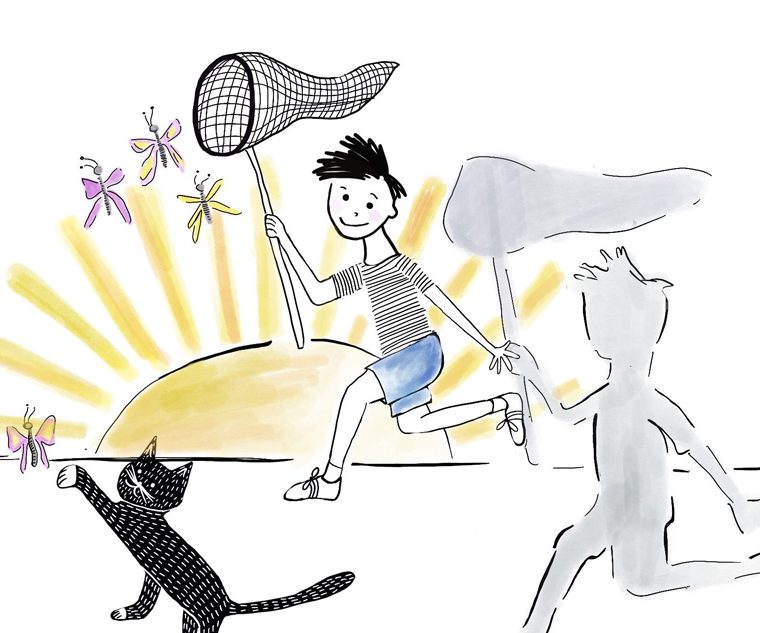 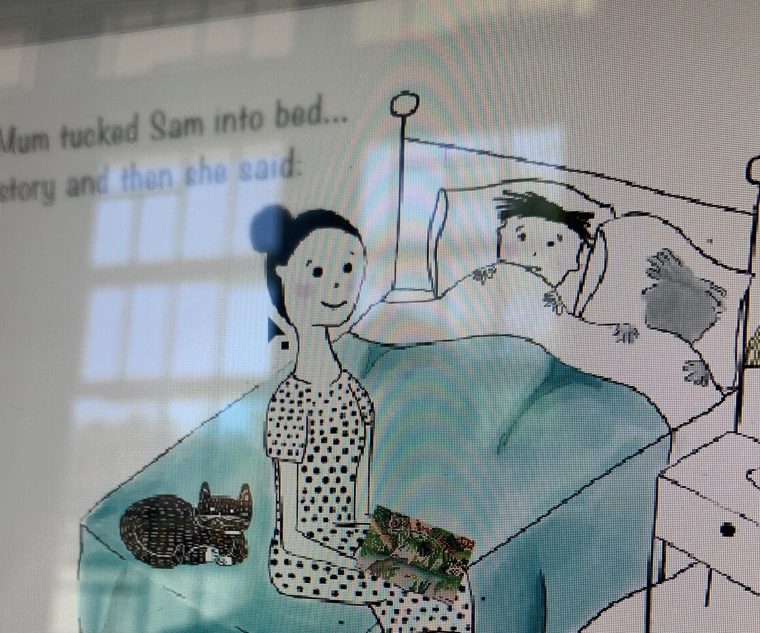 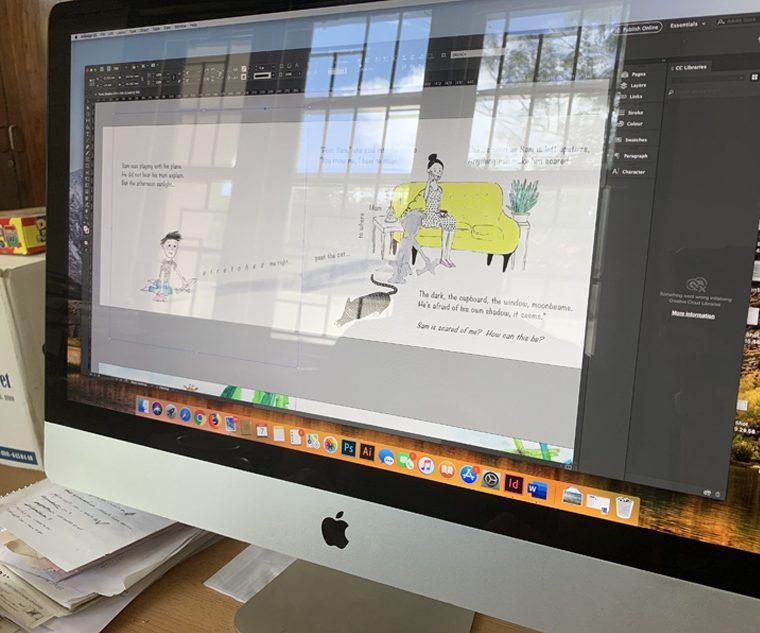 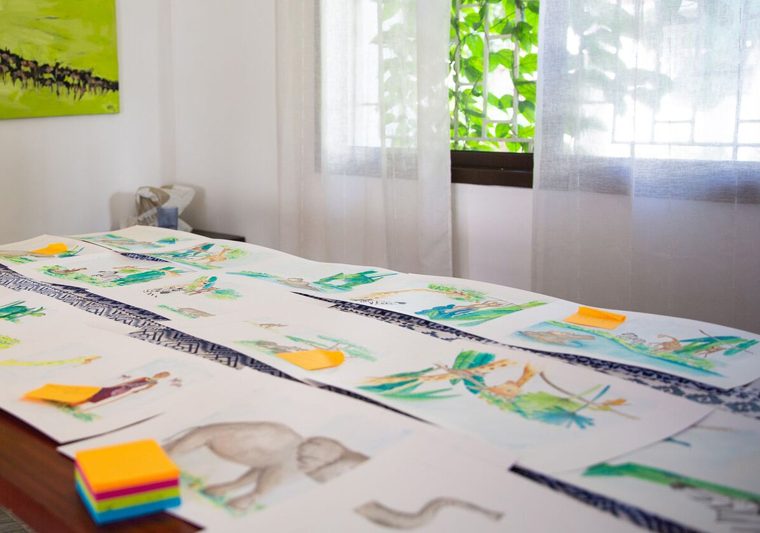 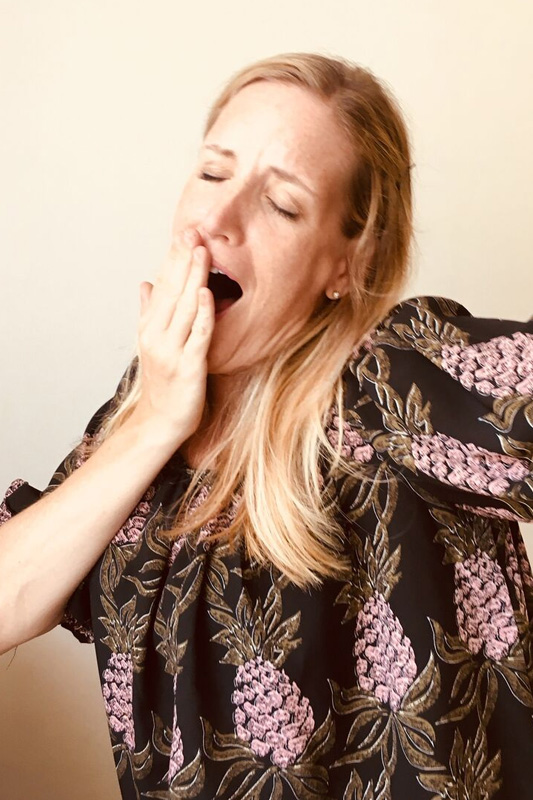 Lauren and I yawned a lot while we worked on this book! 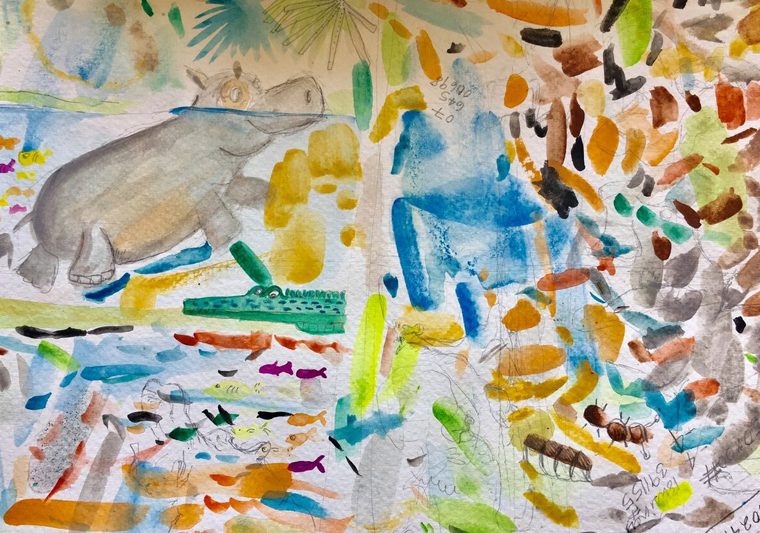